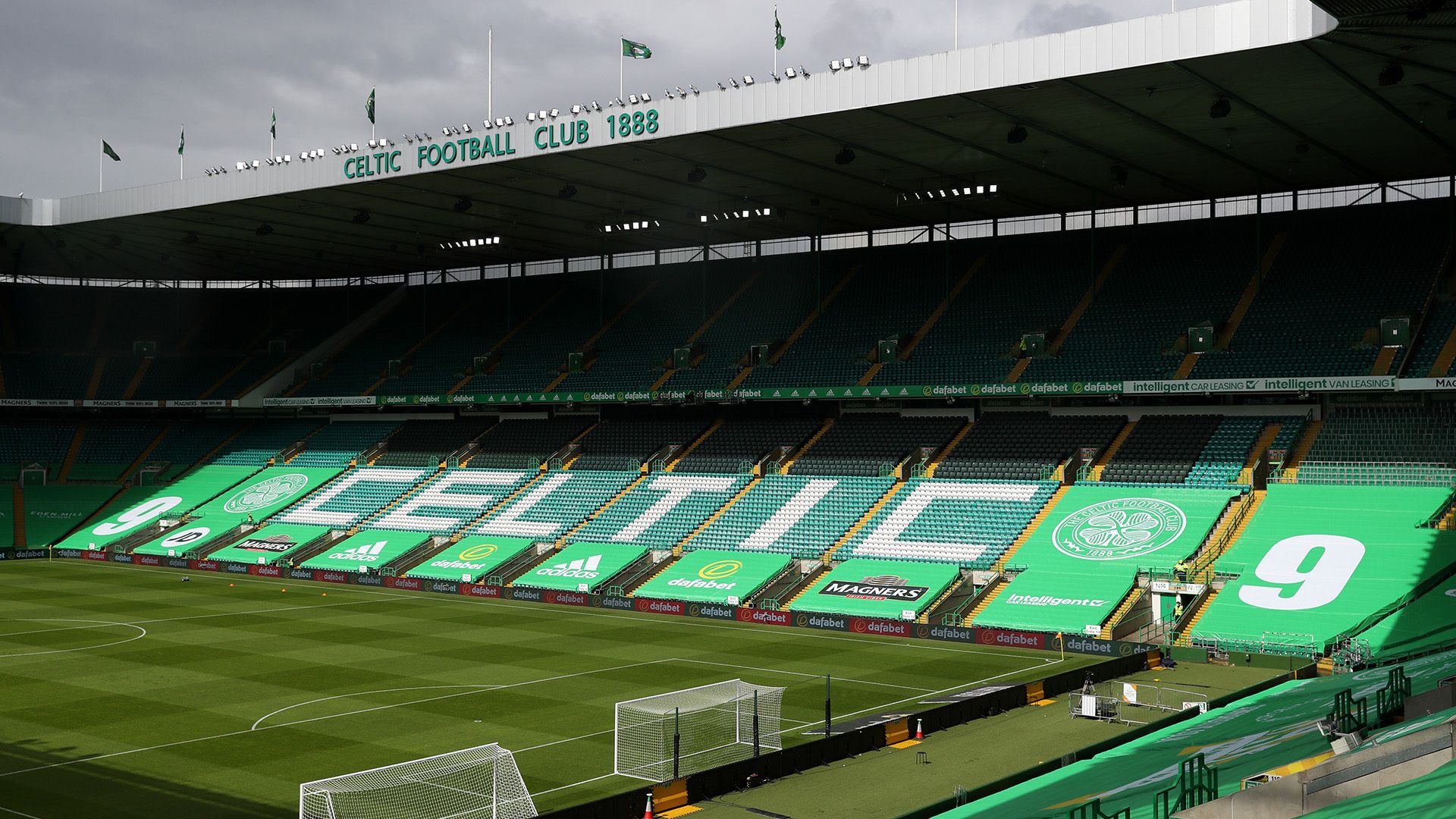 Police Scotland are investigating the “misuse of fireworks” outside Celtic Park on Saturday.

The incident took place before Celtic’s 6-0 win over Livingston in the Scottish Premiership.

The two sides were paying tribute to Prince Philip, who died aged 99 on Friday, by observing a minute’s silence when the fireworks went off.

A Police Scotland spokesperson said: “We are investigating the misuse of fireworks outside Celtic Park stadium on Saturday, 10 April, 2021. Enquiries into the incident are ongoing.”

Celtic warmed up for next week’s Scottish Cup clash with Rangers with a thumping 6-0 Premiership win over Livingston at Parkhead.

First-half goals from winger James Forrest and midfielder David Turnbull had the home side comfortably ahead at the interval, but they really turned on the style after the break.

Skipper Scott Brown’s header via Livi defender Jack Fitzwater in the 50th minute was followed by a terrific Mohamed Elyounoussi double and a late strike by substitute Ryan Christie.

James Forrest, recently recovered from ankle surgery, was taken off just before the hour mark, which may be a cause for concern ahead of the last-16 cup game at Ibrox, but overall interim boss John Kennedy will have been encouraged by the convincing performance and the thirst for goals.