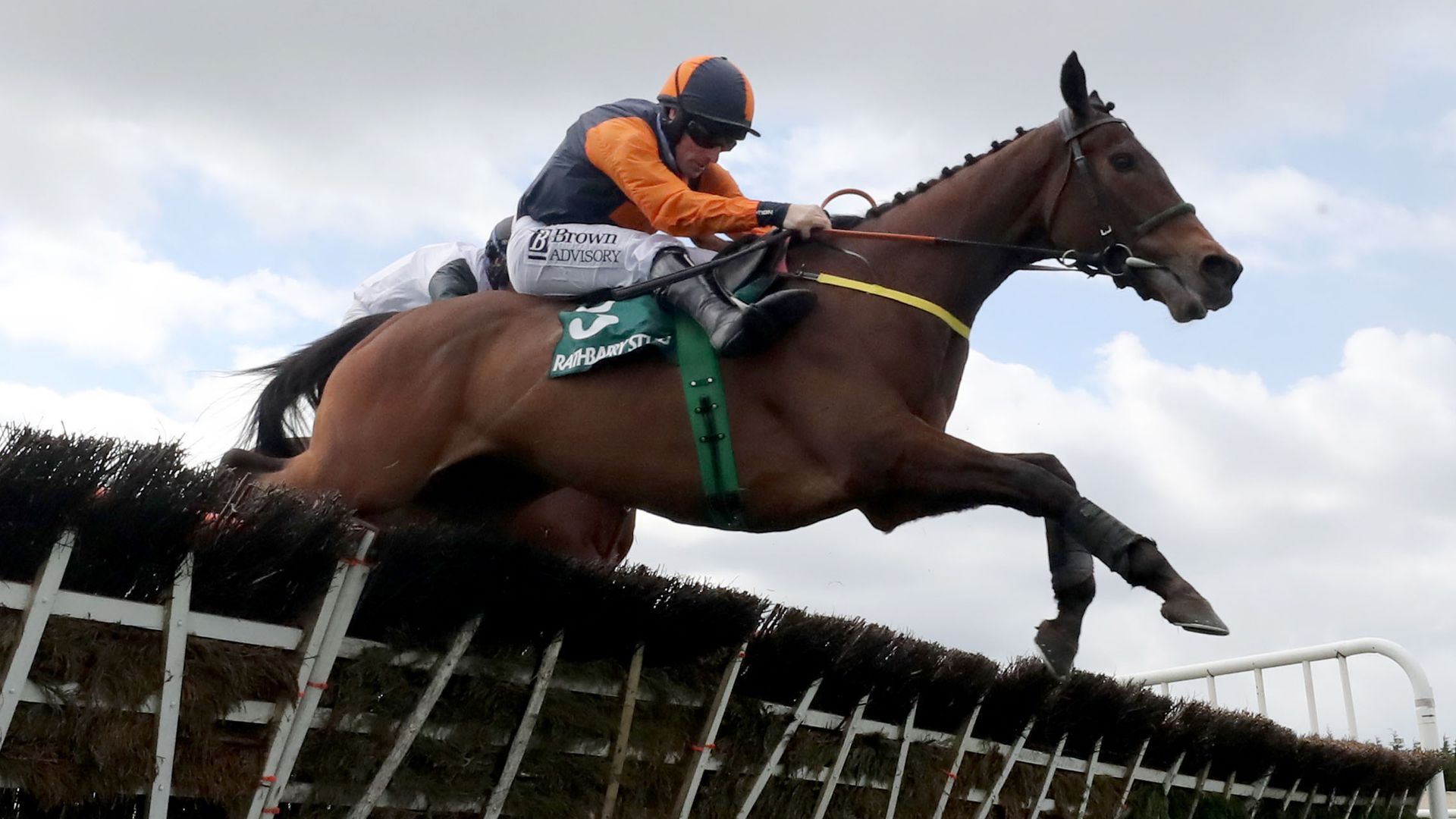 A winner over the course and distance earlier in the campaign, Noel Meade’s charge was last seen springing an 80-1 surprise in the Boodles Juvenile Handicap Hurdle in the Cotswolds last month.

Despite that big-race triumph, Jeff Kidder was second-best in the market for this Grade Two contest at 5-1, with the previously unbeaten Teahupoo all the rage as the 4-7 market leader.

It turned into a straight shootout between the two from early in the home straight – and while Teahupoo loomed up looking a big threat, Jeff Kidder already looked to be getting the better of the argument when the odds-on shot produced an untidy leap at the final flight.

In the end Sean Flanagan’s mount prove his Cheltenham success was no fluke with a decisive three-length verdict.

“We gave him a little break after he ran in the Grade Two in Leopardstown at Christmas and I was actually worried if I’d left him off too long, but obviously it was perfect. We just let him in and out and let him enjoy himself.

“If he ever learns how to jump the whole lot of them he’ll be grand – he only jumped half of them.

“I’d say he was very weak last year and is starting to get a bit stronger.”

On future plans, he added: “If he never does any more he’s done a lot, but hopefully he will do more.

“I can’t see any reason why he won’t run in Punchestown now in the Grade One and the plan was to run on the Flat during the summer. Colin (Keane) said to me last year ‘when you get him over two miles, he’ll win a Cesarewitch for you’.

“Off 68 he should be able to win a Flat race somewhere, you’d imagine.”