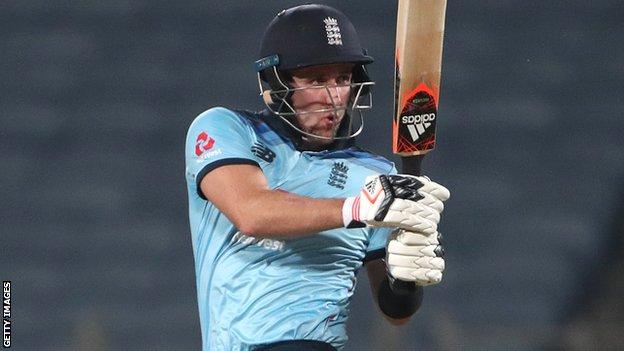 England batsman Liam Livingstone has pulled out of the remainder of the Indian Premier League because of “bubble fatigue”.

His Rajasthan Royals team said that the 27-year-old flew home on Monday.

“We understand and respect his decision, and will continue supporting him in any way we can,” said the Royals.

Livingstone had toured South Africa and India with England this winter, as well as playing in Australia’s Big Bash.

Because of coronavirus, tours and leagues are taking place in bio-secure ‘bubbles’, players often only allowed to leave their hotel for matches and training.

Livingstone had not featured in a game for the Royals, who have also lost England pair Ben Stokes and Jofra Archer to injury.