Mumbai Indians will face Royal Challengers Bangalore in the opening encounter of IPL 2021 at the MA Chidambaram Stadium in Chennai on Friday. Having won the last two editions, Mumbai will be seeking to complete a hat-trick of IPL titles. MI have one of the strongest and most settled batting line ups in the competition. Led by Rohit Sharma, they have the likes of Quinton de Kock, Suryakumar Yadav, Ishan Kishan, Kieron Pollard, and the Pandya brothers – Hardik and Krunal.

Kishan, de Kock and Yadav led the batting charts for Mumbai in IPL 2020. While Kishan and de Kock scored over 500 runs, Yadav ended with 480 runs. Kishan and Yadav also made their India debuts (in T20Is), as did Krunal (in ODIs). Hardik and Pollard, on the other hand, have been providing the late momentum with some blistering cameos. Mumbai should be confident of putting up and defending big totals with such a brutal batting line up.

In the bowling department, Mumbai have the amazing duo of Trent Boult and Jasprit Bumrah, both match-winners in their own right. Two more Kiwi pacers, James Neesham and Adam Milne, are also part of the squad. Neesham can chip in with the bat as well. Nathan Coulter-Nile and leggie Rahul Chahar are likely to make it to the playing XI, keeping the team combination in mind.

Although RCB have never won the title, they showed significant improvement last year, making the play-offs. Captain Virat Kohli is going to open the batting, like he did in IPL 2016. That year, he shattered records, amassing close to 1000 runs. He should be confident of doing well again. Kohli will open the innings with young Devdutt Padikkal, who made a memorable IPL debut last season to win the emerging player of the year award. 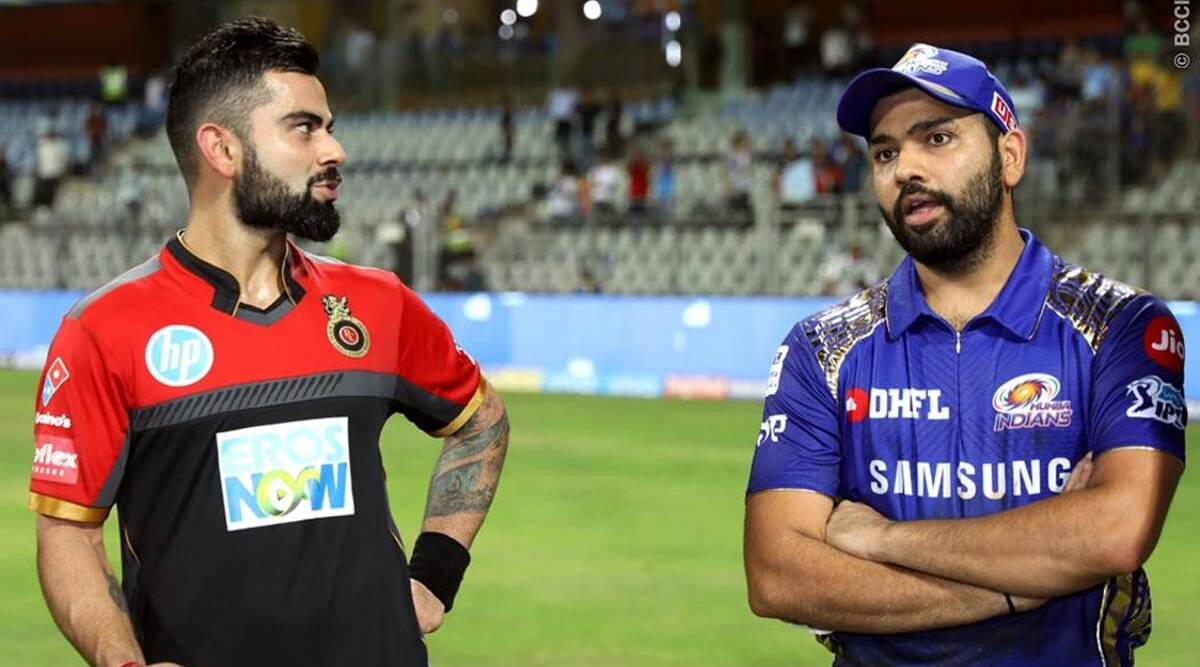 Over the years, RCB have struggled due to their over-dependence on Kohli and AB de Villiers. This time, they have roped in Glenn Maxwell. The Aussie had a torrid season last time but RCB still picked him at the auction at a whopping price. The move can either be a masterstroke or a disaster, nothing in between. RCB will also be hoping local talents like Mohammed Azharuddeen and Sachin Baby can deliver.

In the bowling department, RCB have gone for New Zealand pacer Kyle Jamieson and Australia all-rounder Daniel Christian. They are good utility cricketers, and Kohli must look to get the best out of both.

Among tried and tested Indians, Mohammed Siraj and Navdeep Saini will have to do the job with the ball. Yuzvendra Chahal hasn’t been at his best of late. So it remains to be seen how he shapes up. Off-spinner Washington Sundar, on the other hand, will go into the tournament with his reputation having grown in leaps and bounds.