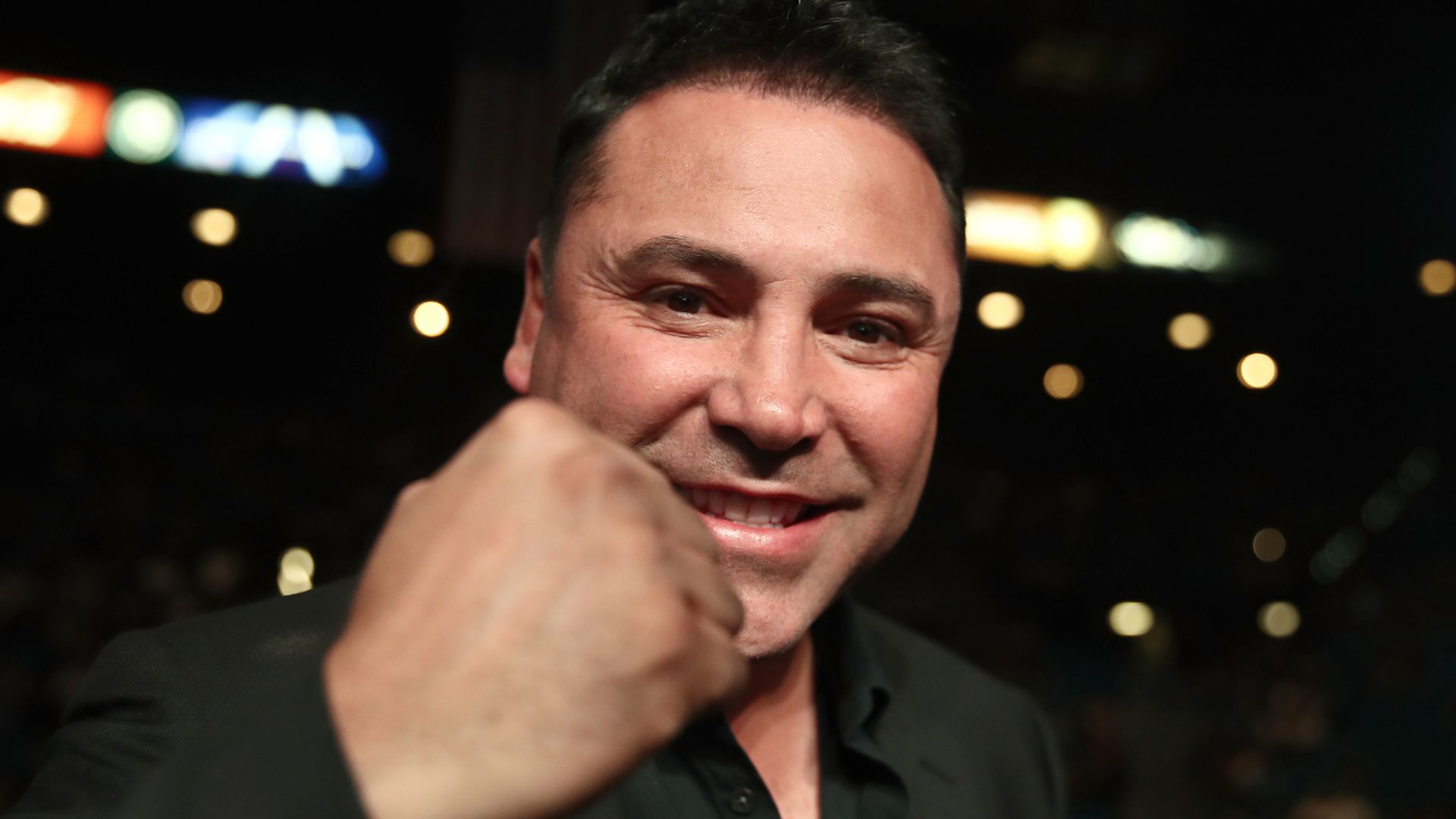 Oscar De La Hoya is coming out of retirement to fight against a yet-to-be-named opponent in what will be the 48-year-old’s first bout since 2008.

Holding 11 titles across six weight divisions during a 16-year career, De La Hoya’s final fight was a defeat by Manny Pacquiao in 2008.

The American’s return to the ring comes after former-heavyweight champion Mike Tyson last year battled Roy Jones Jr in a charity exhibition bout that was ruled a draw.

It is reported De La Hoya wants to take on Floyd Mayweather, which is no surprise given the huge money their 2007 bout generated for both camps.

Mayweather is expected to take on YouTube personality Logan Paul in a postponed exhibition bout sometime later this year.

De La Hoya finished his career with a fight record of 39 victories, 30 by way of knockout. He established Golden Boy Promotions in 2002.

Watch Povetkin vs Whyte 2 on Saturday, live on Sky Sports Box Office, from 6pm. Book it via your Sky remote or book it online here. Even if you aren’t a Sky TV subscriber you can book and watch it here.