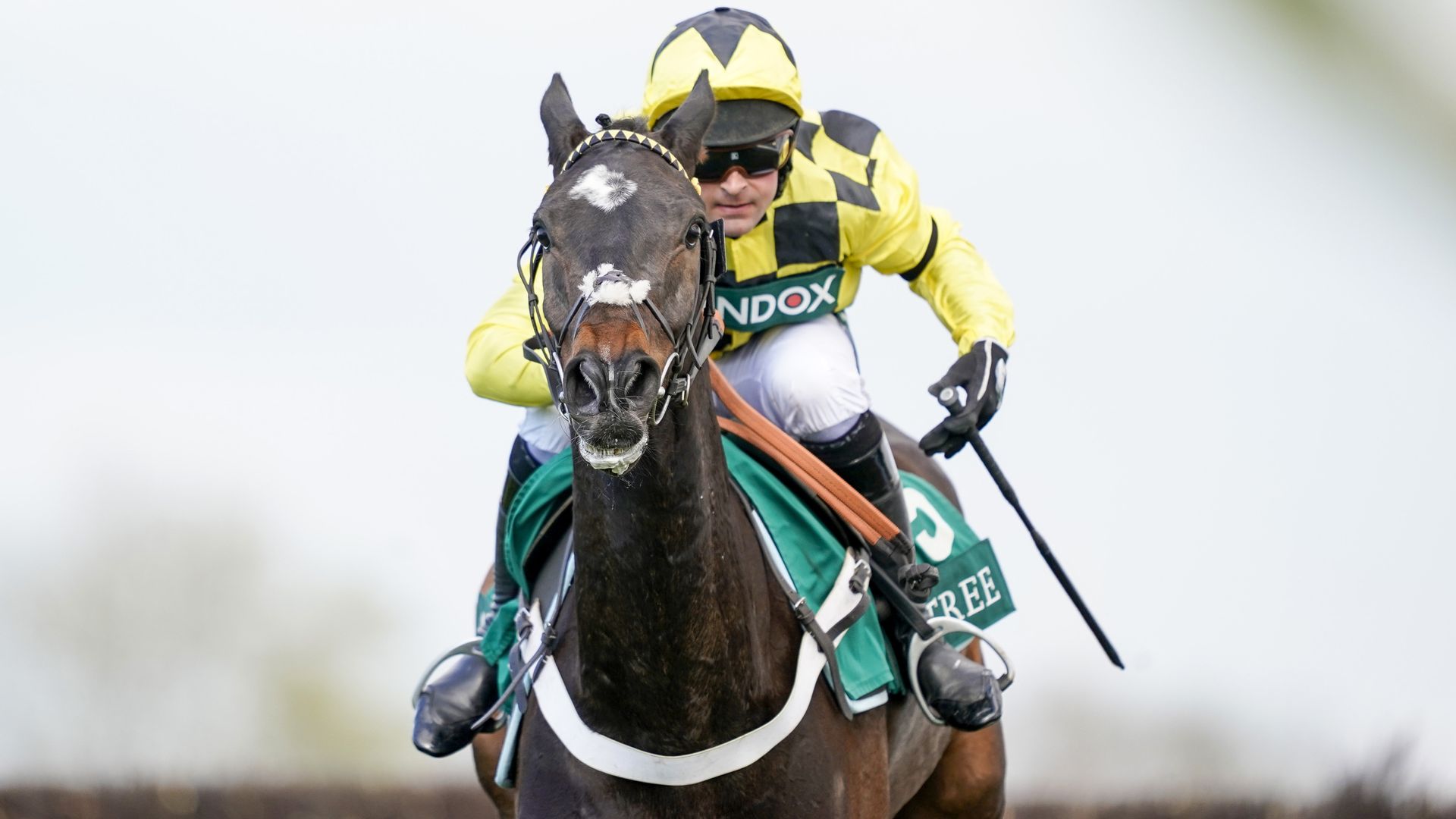 Shishkin maintained his unbeaten record over fences with a workmanlike performance in the Doom Bar Maghull Novices’ Chase at Aintree.

Nicky Henderson’s exciting prospect may not have been as impressive as in previous races, but the 1-8 favourite got the job done to complete the Cheltenham/Aintree two-mile novice Grade One double after taking the Arkle Trophy last month.

Gumball made the running until Nico de Boinville decided to go on some way from home.

Funambule Sivola put in a brave bid, but Shishkin was too good and went on to win by three and a quarter lengths in what was a good time.

Shishkin was left unchanged as 6-4 favourite for the Betway Queen Mother Champion Chase with the sponsors and Coral, while Betfair and Paddy Power kept him at 5-4.