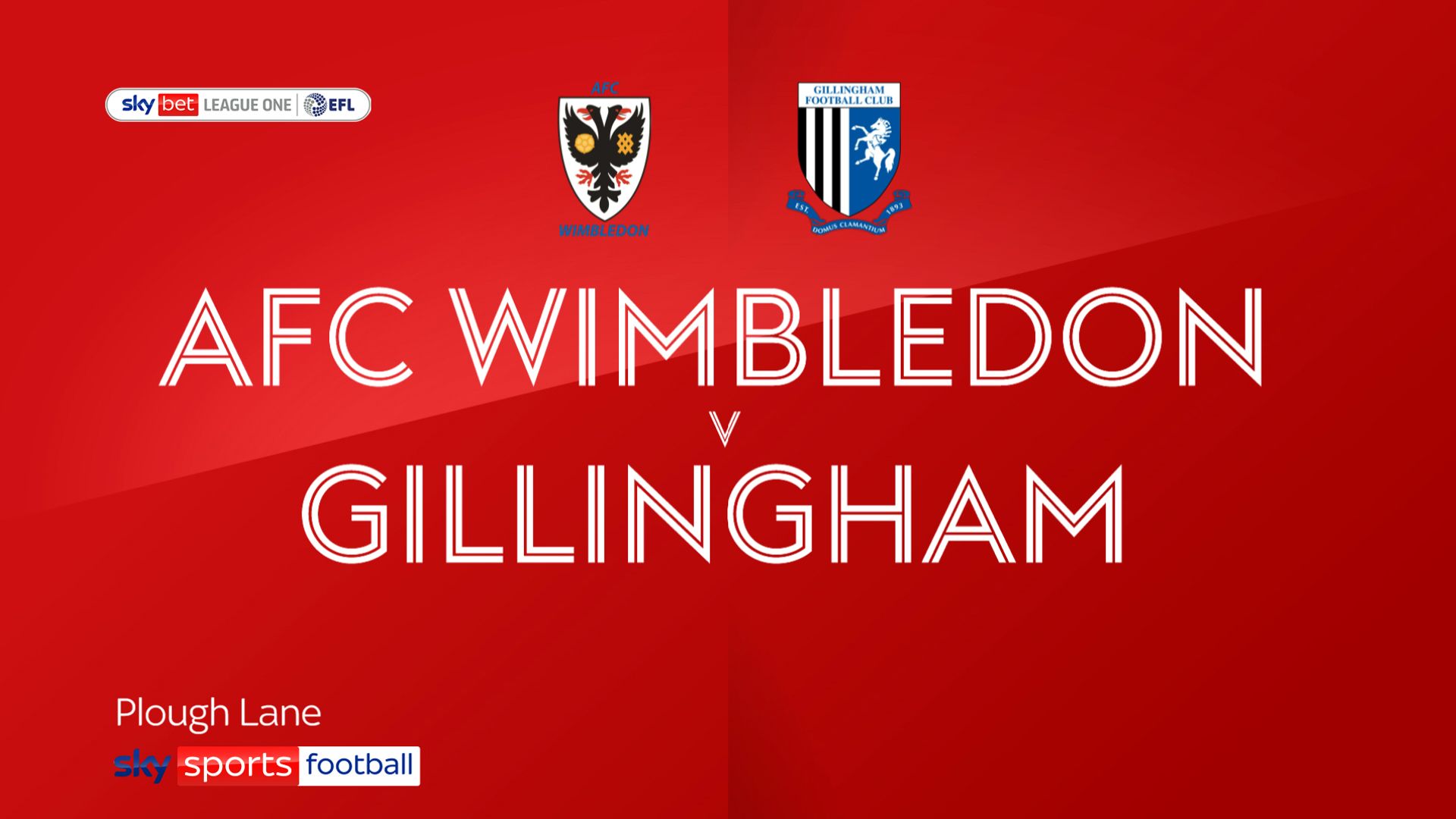 After 89 scrappy minutes in which neither side had looked particularly likely to score, Rudoni unleashed a powerful drive into the top corner from 25 yards to win the game.

The home side had the better chances in a poor first half, with Ethan Chislett firing over from six yards and Ryan Longman forcing a fine save from Jack Bonham on the stroke of half-time.

Gillingham failed to muster a single shot on target in the first half but did improve after the break.

But out of nothing, Rudoni’s wonder goal earned Mark Robinson’s side all three points in his first home game as permanent manager, moving the Dons on to 28 points.

Football AHTsports - March 2, 2021 0
Mumbai City have in-form Indian players on both the flanks... Mumbai City boss Sergio Lobera has, in the past, said that...

Miscellanous AHTsports - March 2, 2021 0
“The era of the Almighty is upon us” was the stinging line at the end of WWE RAW as veteran dominator Bobby Lashley...

Virat Kohli records another century, albeit not on the pitch this...